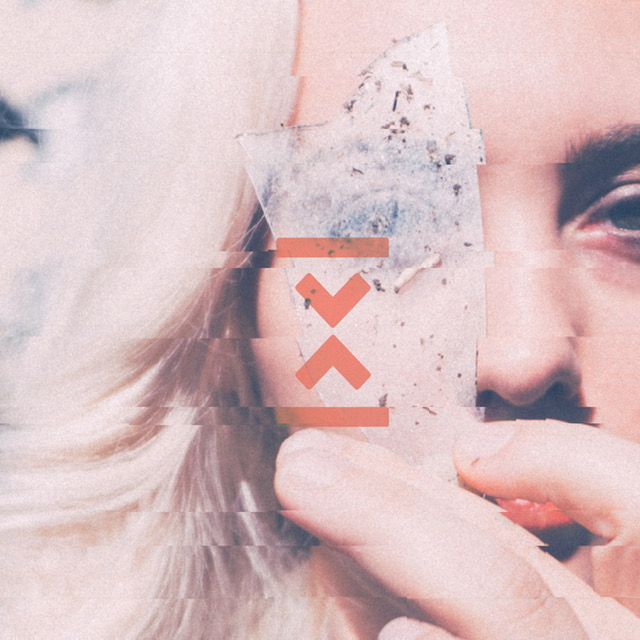 Hailing from Los Angeles, DWNTWN was formed by singer Jamie Leffler and guitarist Robert Cepeda before later being joined by Daniel Vancieri on drums. Following the success of the song ‘Til Tomorrow’ from the DWNTWN EP, the band was likened to such artists as Ellie Goulding by the UK newspaper, The Guardian.

Their blend of acoustic and electric guitar work, combined with prevalent drums surrounding Leffler’s vocals place their sound in the esteemed company of The Veronicas, Varuca Salt and Tegan and Sarah. Oscillating between emotionally-charged ballads and dancy indie jams, often within the same song, Leffler displays her impressive talents as both singer and songwriter with such sun-bleached tracks as ‘Drowning’ and ‘Sticks and Stones’; a song which belongs on the playlist of every memory-making beach party of the summer.

Racing Time is a testament to the quintessential and elusive “Cali” sound that gives the impressions of long drives along the Pacific Coast and sun-goldened city skylines to their listeners all over the country and the world. They create a feeling of fernweh in their music; capturing wanderlust and longing for distant adventures, specifically in songs like ‘Bloodshot Eyes’ and ‘Love Someone.’

Catch, interesting, and honest in their sound, DWNTWN is a singularly marketable group, well-deserving the praise and acclaim that they have achieved through the release of the previous EPs as well as all that is sure to come with the official release of Racing Time on July 21, 2017.