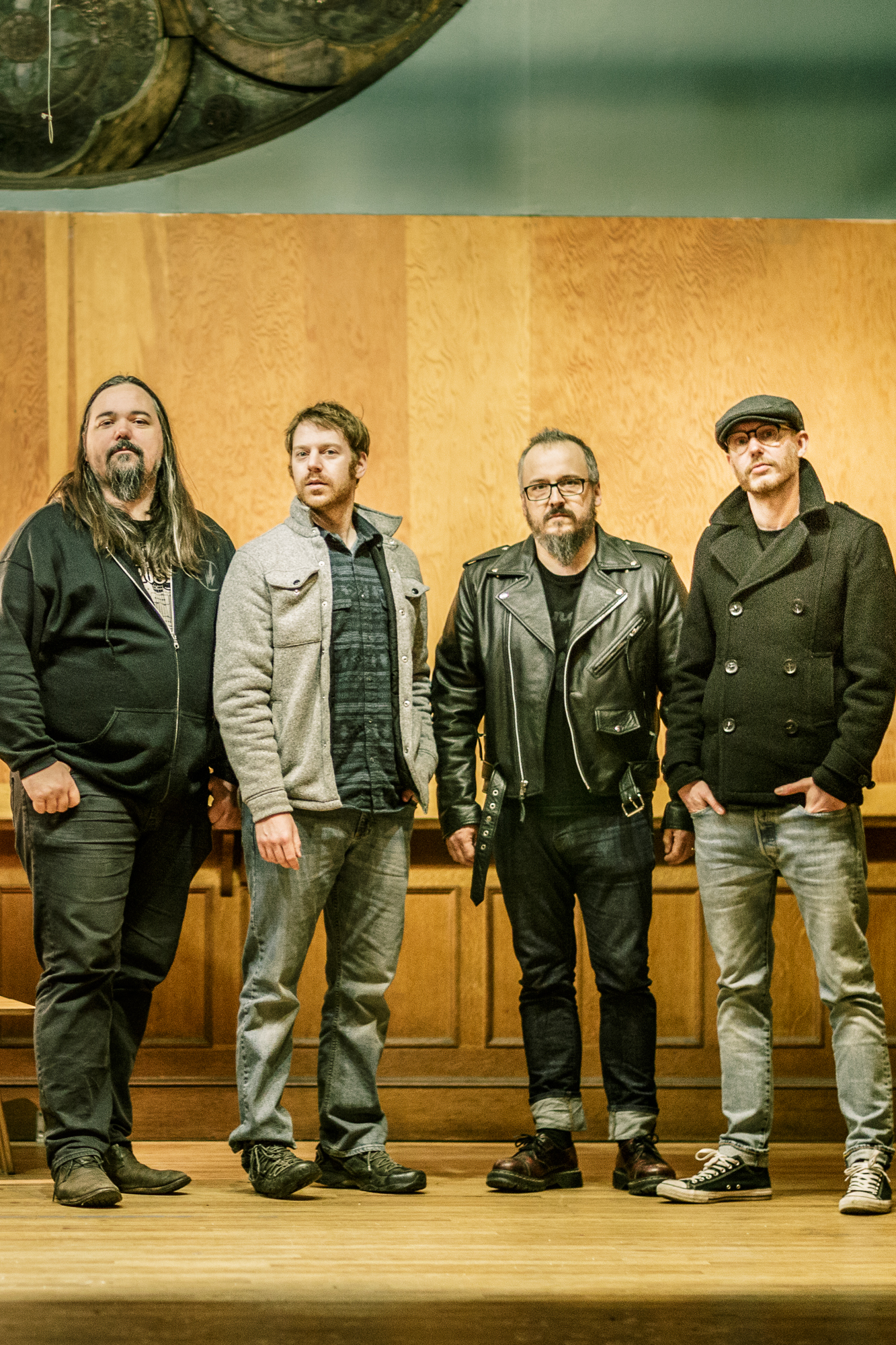 FROM A WHITE HOTEL REVIEW

Sometimes only friends can give you the truth the way you need to hear it.

BJ Barham was heading through Portland and he met up with his buddy, Kasey Anderson. Anderson was a rising star on the Americana / Alt-Country scene until a two-year stint in federal prison for federal wire fraud put a halt to everything.

Upon his release, Anderson’s goals weren’t to get a band together and get back into the studio and then on the road. As far as he was concerned, his days in music were over.