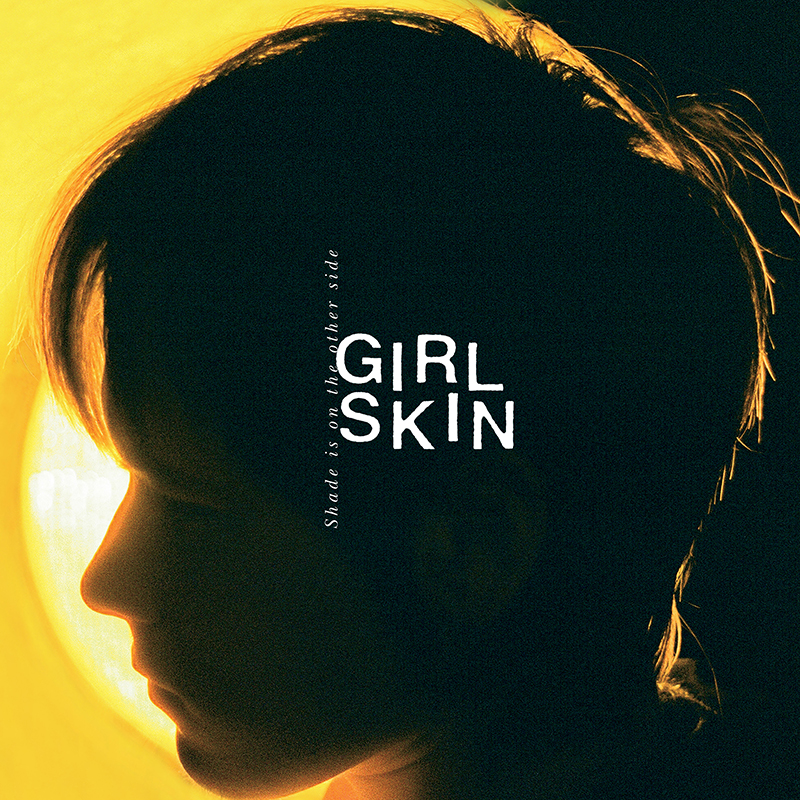 The Brooklyn-based indie/folk-rock band, GIRL SKIN, is releasing their debut album, Shade is on the other side, on April 17th, which is actually inspired by the “unorthodox” life of their singer/songwriter, Sid Simons. Instead of finishing high-school, Simons traveled from Portland, Australia to New York, then to Shanghai and even took a 2-month tour around North America. The other members of the band include Sophie Cozine, Stan Simons, Ruby Wang, Noah Boling, and Wyatt Mones. They describe their sound like a culmination of “fragile folk and delicate art rock to create ethereal chamber-pop songs that are unafraid to wear their vulnerable hearts on their sleeve.”

Starting the album off is “Forever & Always”, which is one of the first singles...READ MORE