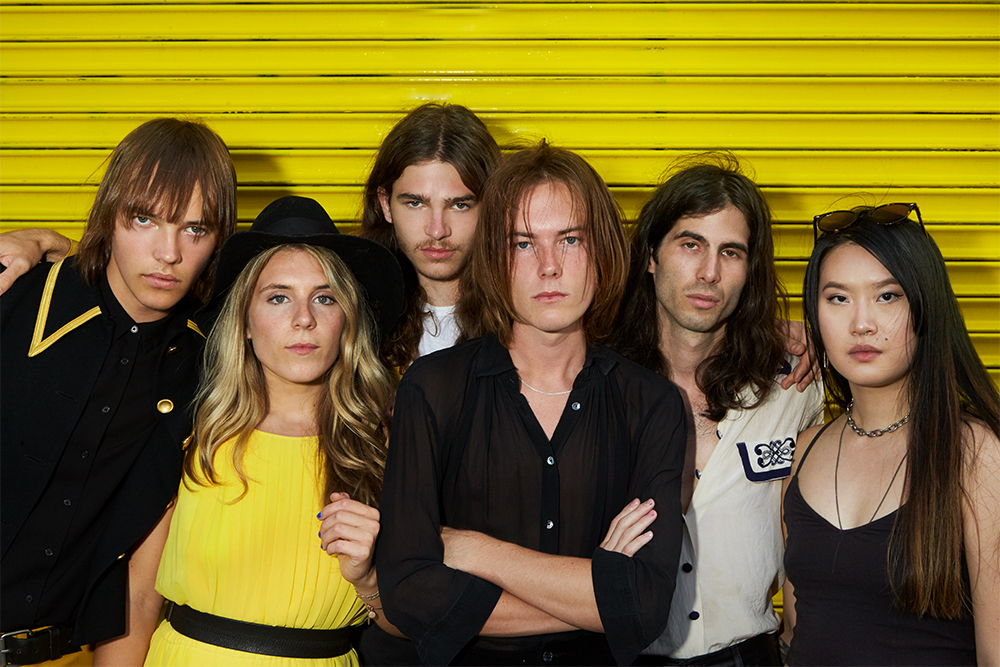 3. GIRL SKIN: Shade is on the other side

Brooklyn six-piece band GIRL SKIN today share their debut album, Shade is on the other side, via Jullian Records. Following their previously released single “Forever & Always,” GIRL SKIN recently premiered the track “Soft Gun” on Paste. It’s hard to get a classic rock-indebted sound just right. At best, you risk cheesiness or at worst, you risk being called a rip-off, but GIRL SKIN largely swerve these obstacles and hit the sweet spot—by first and foremost, tapping into the heart. “Soft Gun” rests on a bed of warm guitars, bittersweet strings and frontman Sid Simons’ suitably serene vocals. Atop light guitar fuzz and aching violin, Simons sings wistfully, “If I was in your shoes / I would reassure you.” It reads like a retro pop or folk-rock gem—or even a lost George Harrison song. —Lizzie Manno