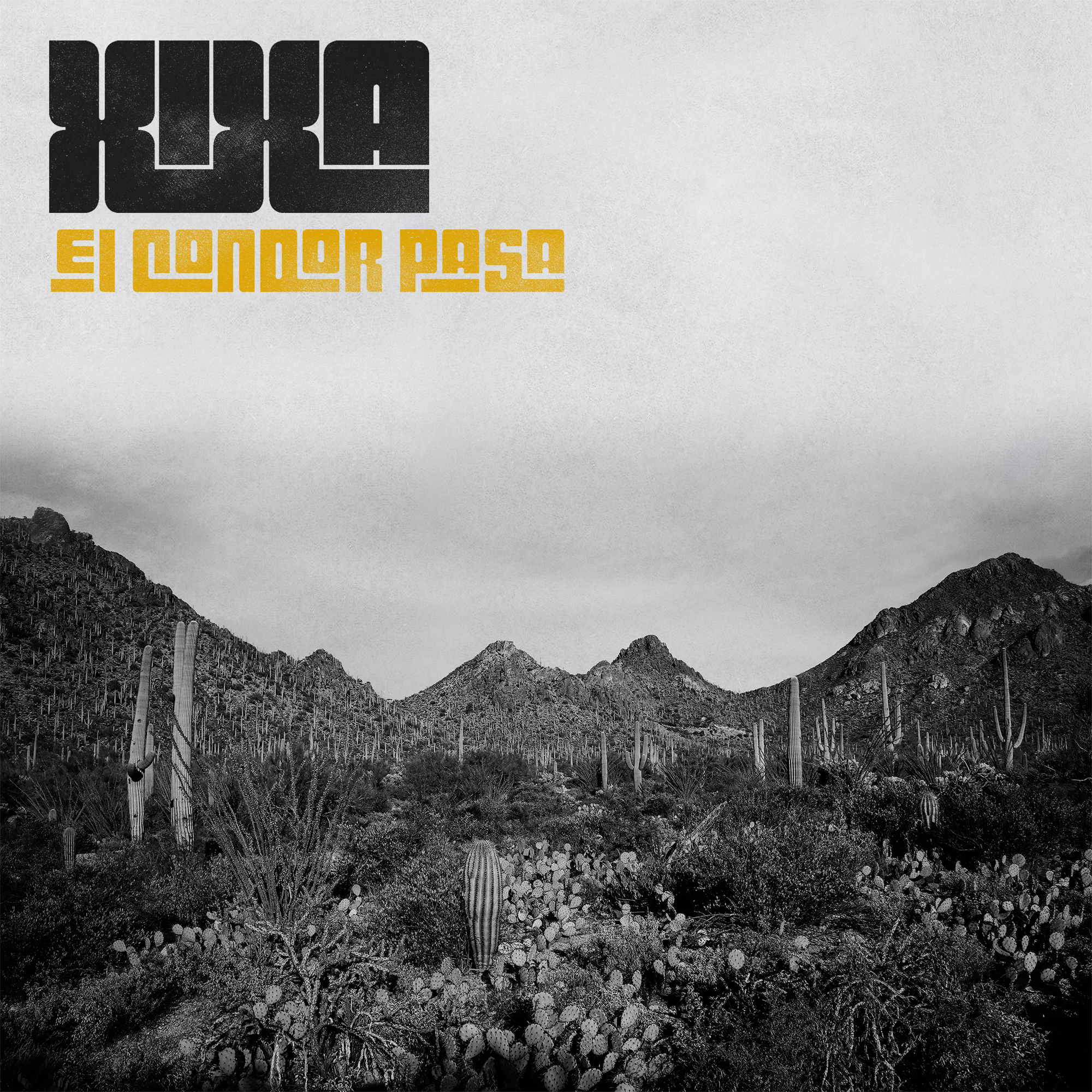 Brian Lopez and Gabriel Sullivan are well known on the Tucson scene having worked with Calexico and Sergio Mendoza y La Orkesta, in addition to both being members of Howe Gelb’s Giant Sand. Inspired by Peruvian Cumbia, the two began to explore the hard edge, guitar-driven trippy cumbia popular in the Amazon and the poorest barrios of Lima, eventually creating their own brand of psychedelic cumbia, blending elements of country, rock, Latin, and western styles into a sound that is largely unclassifiable. READ MORE