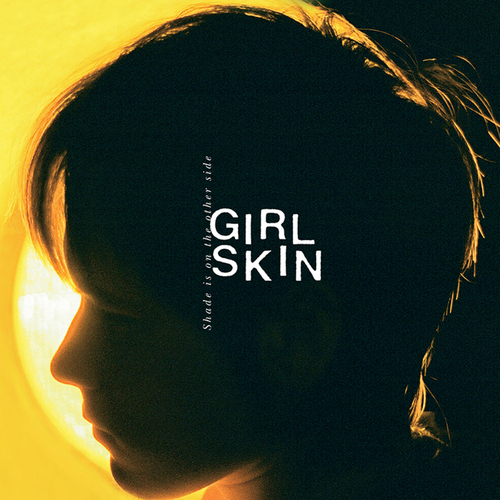 GIRL SKIN released their 11-track debut album back in April called Shade is on the other side. They’ve received praise from the likes of NPR Music who said their “gentle folk songs benefit enormously from their soft chamber-pop bent, which helps an ambitious, sweeping quality to Simon’s softly contemplative lyrics.” While Paste describes the song “Soft Gun” as a “retro pop or folk-rock gem — or even a lost George Harrison song.” Quite a bold but rather accurate statement. Written and recorded by singer-songwriter and frontman Sid Simons – along with contributions from his bandmates Wyatt Mones, Stanley Simons, Ruby Wang, Sophie Cozine, and Noah Boling, GIRL SKIN transports listeners to a teenage room adorned with concert posters, taped half-heartedly to walls. Songs like “Bite Real Hard” take you to a time of a packed venue; the halls echoing with Sid’s smooth vocals and the vibrations of an electric guitar...READ MORE