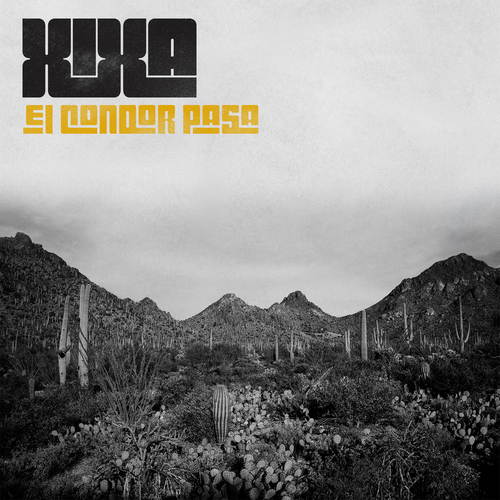 Brian Lopez and Gabriel Sullivan are well known on the Tucson scene having worked with Calexico and Sergio Mendoza y La Orkesta, in addition to both being members of Howe Gelb’s Giant Sand. Inspired by Peruvian Cumbia, the two began to explore the hard edge, guitar-driven trippy cumbia popular in the Amazon and the poorest barrios of Lima, eventually creating their own brand of psychedelic cumbia, blending elements of country, rock, Latin, and western styles into a sound that is largely unclassifiable. 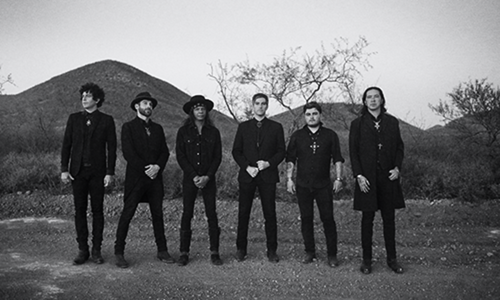 While many tend to associate southern Arizona with lush golf courses and well-to-do snowbirds, there’s another, older side of Western culture there that is still alive and well. Yes, despite the fact that it’s been around 100 years since the automobile brought about the end of the Wild West, the spirit of the cowboys, sheriffs and bandits lives on in the river rock taverns and smoky saloons which cover the desert from Phoenix all the way down to Mexico. 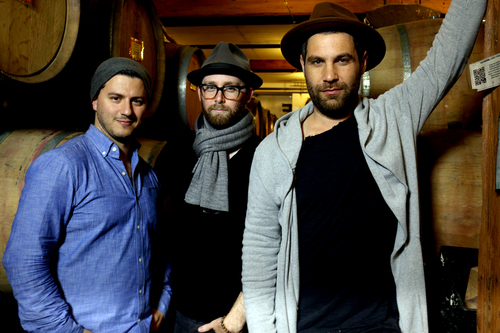 'Here and Now', is stunningly reflective of the times...the soothing folk song features Nashville singer-songwriter Lindsey Ray, who joins the trio in delivering gorgeous harmonies throughout the serene track." 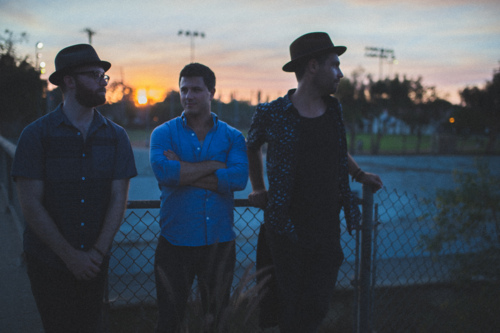 “There are few things — musically, anyway — that make one feel more in the moment than pristine vocal harmonies….” 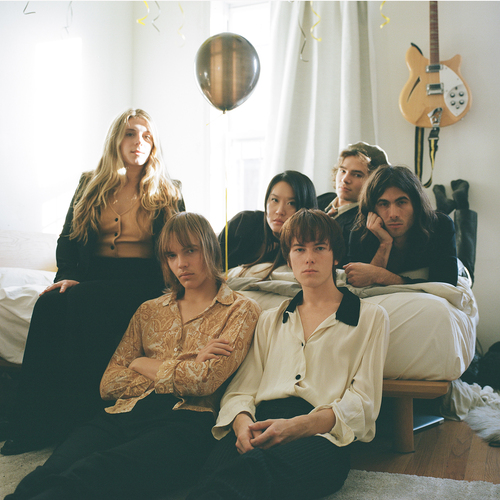 Read a little about Girl Skin single "Darling" and take a listen to it while you're there!